← more from
Klinik
Get fresh music recommendations delivered to your inbox every Friday.
We've updated our Terms of Use. You can review the changes here. 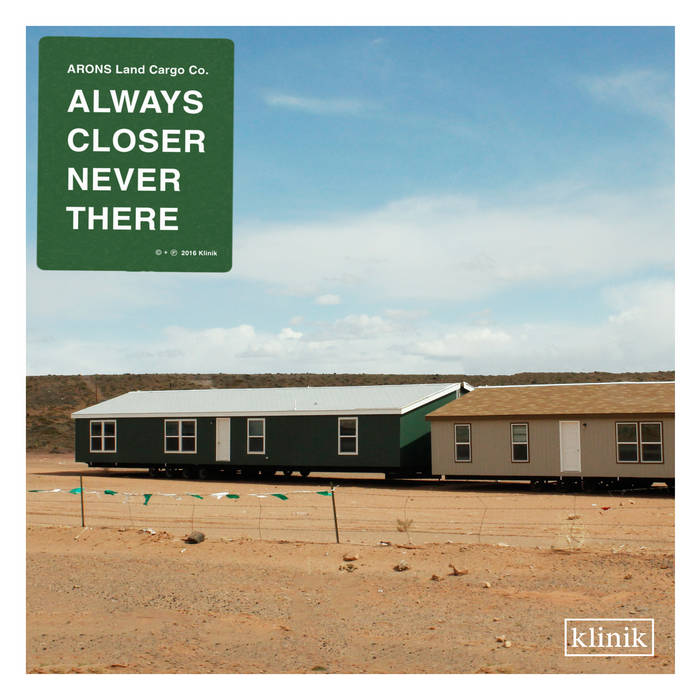 All songs were written, composed and produced by Áron Hajba
except the lyrics to Caravan written by Mátyás Hajba and Áron Hajba.

Bandcamp Daily  your guide to the world of Bandcamp

sndtrak stops by with an Album of the Day Feature of his most recent release, FLIPS V1: Triple Lindy